About the Special Guests: 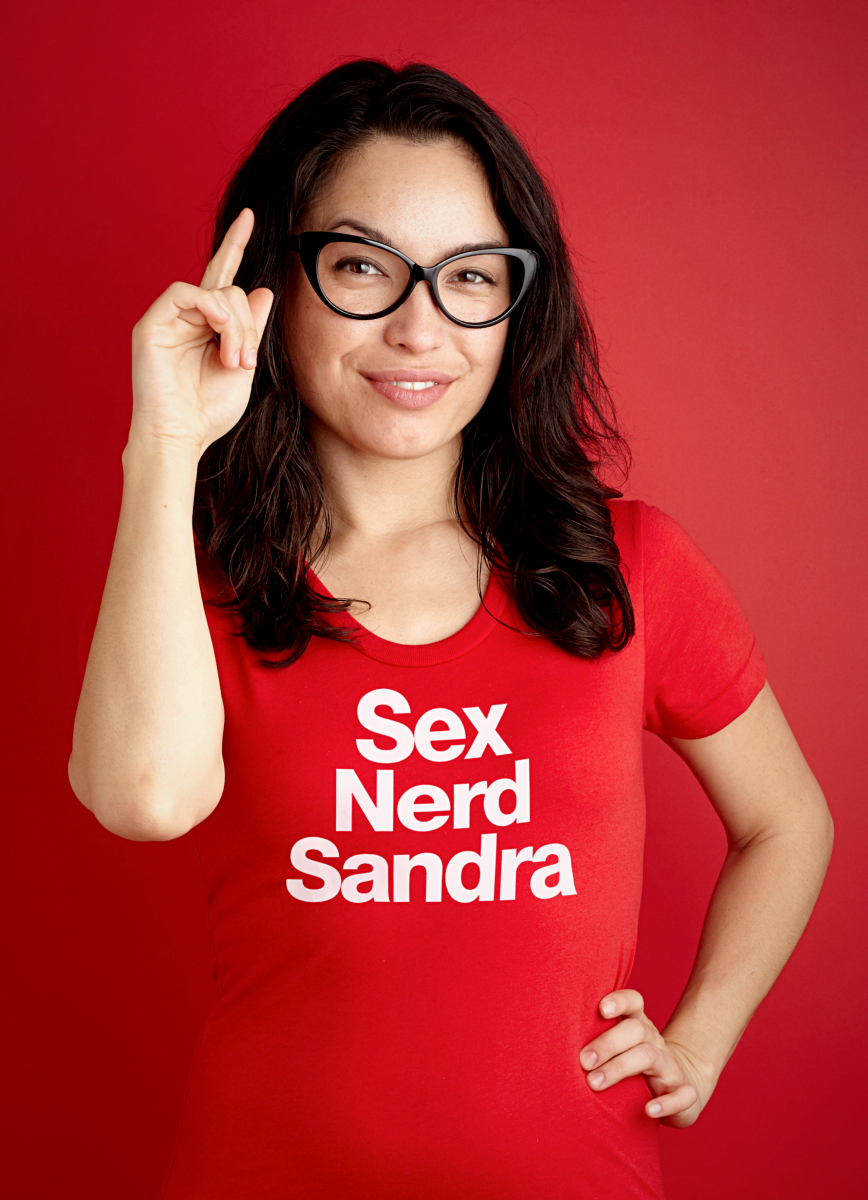 Sandra Daugherty punches sexual shame in the face. Also known as Sex Nerd Sandra, she speaks, educates, hosts, podcasts and pundits. Her sex-positive teaching methods include heavy doses of physical comedy, playful insight and delightful factoids. Known the world over for her Nerdist Industries podcast, “Sex Nerd Sandra,” its loyal listenership (almost 13 million downloads) is vocal about Sandra’s impact, describing her as “inspiring” with “contagious enthusiasm” and an “awesome nerd-like ability that [she’s] not afraid to show.” Sandra can be seen on Fusion TV (The Search for Sexy), The Young Turks (Think Tank, Common Room, The Point) and weekly in your earholes. Born and raised in Los Angeles, she is an avid traveler and lover of big questions. Find her on Twitter @SexNerdSandra. 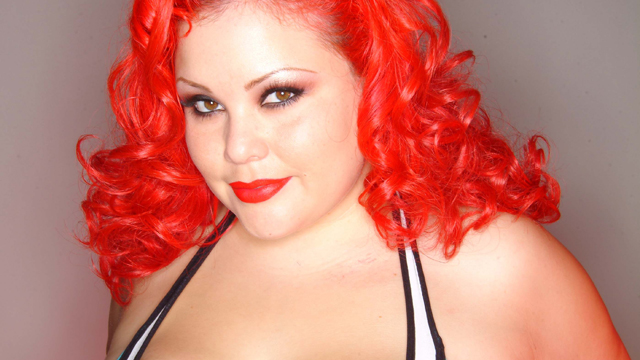 Conner Habib is an author, a lecturer, and the 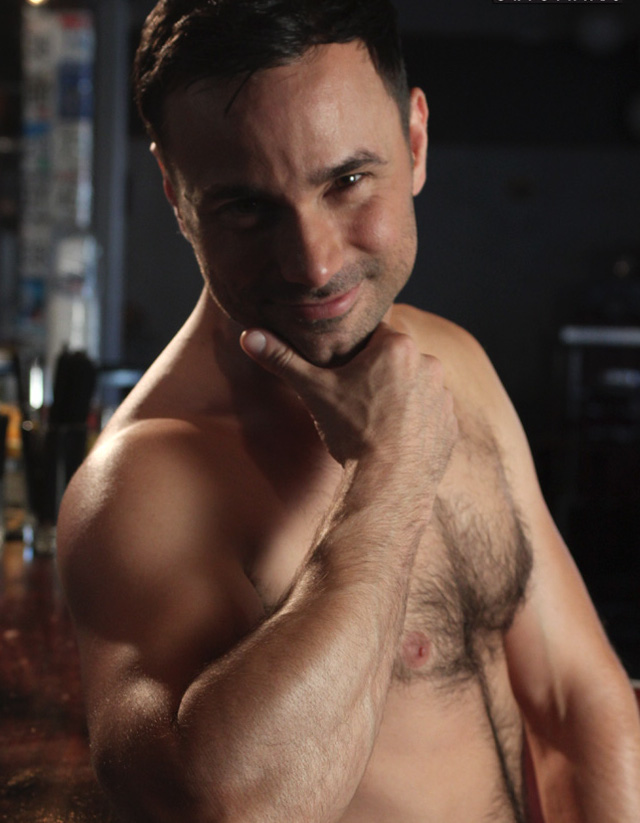 Share This Post!
“I've never had a monogamous fantasy in my life...I just never, ever, dreamt of "him." I always dreamt of "them," from the earliest days of sexual fantasizing. My sexuality is very fluid and wide-ranging.”
-- Shari

A directory of providers who are experienced and competent in alternative sexuality and relationship styles.

From Amazon.com
From Tristan